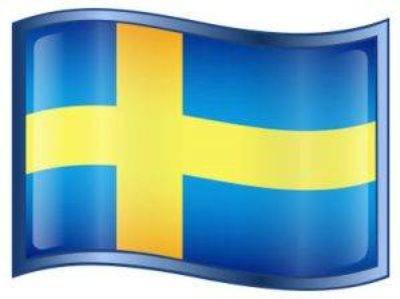 With the loss, Tre kronor set a point for a miserably completed tournament seen for scoring, goal production and defense games. The Swedish team did not win a single match and the goal difference was finally written minus eight.

Given Sweden’s initial two games, it might not come as a great surprise that Finland would be the better team, but nevertheless it seemed to the national team captain Per Mårts that the disappointment was great. The only Swedes who probably enjoyed Sweden’s failure were those who played Finnish victory at the fine odds of 2.45.

Now, Sweden’s squad was not the regular one that will fully represent Sweden in the upcoming World Cup final, but many of the players in Oddset hockey games will probably be included even then. As a supporter, however, you want Mårts to really think about how much you dare to chance that time. The World Cup must not become a training tournament like this, where new players must be matched in for future victories. No, then Sweden needs more speed, more routine and, above all, much more muscle on the ice!

The last thing I think, however, that Mårts has paid attention when he gave a hint about it in the interview right after the match! 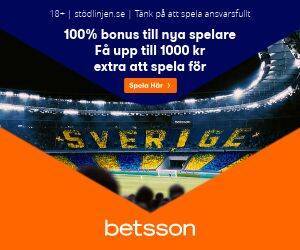